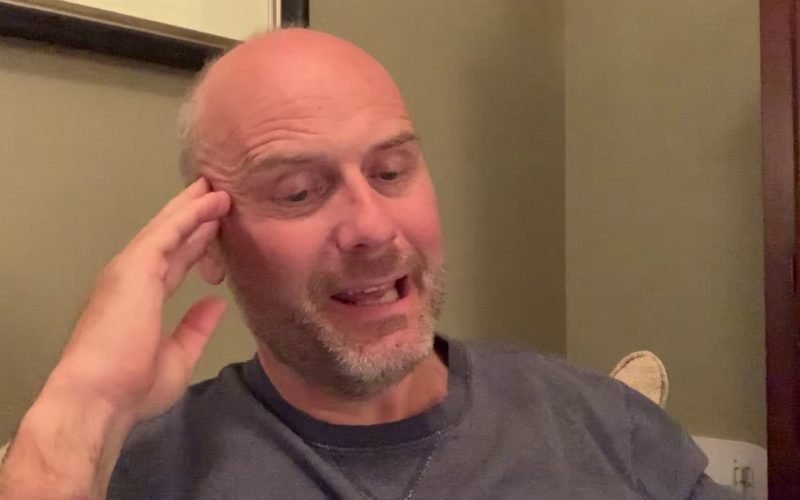 Something – many things – are not quite adding up…

“MISSISSAUGA – Suddenly the warning that “somebody’s going to get shot” doesn’t sound so preposterous.

“Michael Wernick, the former clerk of the Privy Council, cautioned last spring that the state of public political dialogue in this country could result in assassination. The admonition was dismissed as hyperbole.

“But the events at a Mississauga conference hall on Saturday night, where Justin Trudeau emerged 90 minutes late for a mass rally wearing a protective vest, have borne him out.

“The election that has been about nothing was in danger of becoming about everything.

“Trudeau was due to take the stage at 5pm to speak to the biggest Liberal rally yet, in front of 30 candidates and around 2,000 supporters.

“After an hour, the Liberal leader had still not shown up and the crowd was getting restless. Navdeep Bains, who as MP for Mississauga Malton was host for the evening, started in on another anecdote about how great it is to be Canadian before being shouted down by his own supporters.

“Another local MP Omar Alghabra admitted he was filling time and started up a listless chant of “four more years” that petered out quickly. It was clear that something was badly wrong.

“Trudeau finally emerged, 90 minutes late, and launched into his stump speech. But his embargoed remarks had him thanking his wife Sophie for introducing him, yet she was nowhere to be seen…

“What was visible was a handful of large men wearing green shirts, sporting backpacks, arranged in a protective phalanx around the Liberal leader. Officials said they are members of an RCMP tactical unit who have been with Trudeau at certain events on this campaign. But they have never, in my experience, been this visible.

“When asked later what they were carrying in their backpacks, one said a pastrami sandwich and a squash racquet. The reality was probably more incendiary.

“Nobody from the Liberal Party would comment on the security issue but officials recognized the incident was so public that it required an explanation.

“There was, it emerged, a specific threat in the room against Trudeau personally (as opposed to a general threat to the public).

“The RCMP’s recommendation was to put on a show of strength to deter the threat and to send Trudeau’s wife and children back to the hotel.

“The decision was also taken that the show must go on, which must have been terrifying for the Liberal leader, knowing there was the very real prospect that someone in the room was trying to kill him…”

MoistCr1tikal Played Hikaru In Chess
Is the Mainstream Media a Threat to Freedom and Sanity?
Greg Shahade vs Alexandra Botez | I'm Not A GM Speed Chess Championship