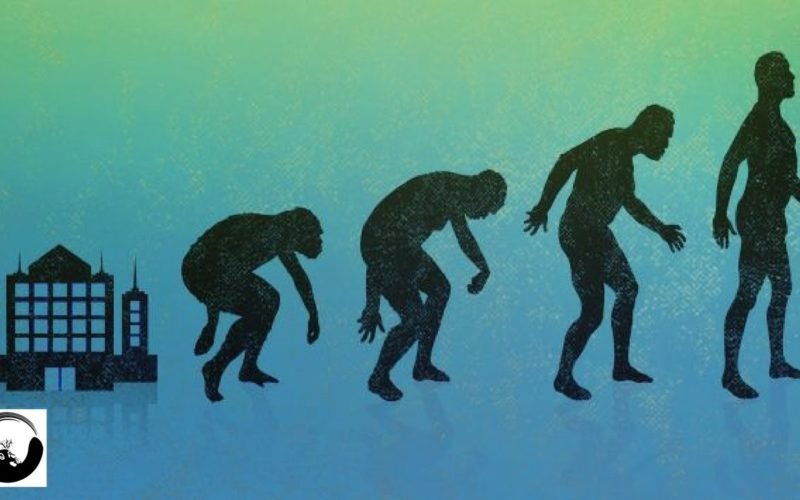 We live in a democracy right? Well kind of. Learn how corporations became so powerful and why they became so interconnected with our government undermining our democratic system.

Go to any city, any town, any rest stop in America and you’re bound to find the same old shopping centers with the same stores and the same gas stations and the same fast food as any other city. How did just a few companies gain monopoly over the entire country? You know which companies I’m talking about – the Coca Cola’s, the Shell’s, the Comcasts, you name it.

First a little bit of background about what a corporation is. The word corporation comes from the Latin word corpus which means body of people. In fact in ancient Roman law, corporate entities were recognized and even given protection under the law. Similarly today, by definition a corporation is simply a group of people who have been authorized by law to act as a single legal entity. And while most of the time we use the word corporate negatively, corporations are not innately bad. They can be bad or good just like people. However, over the past 100 years corporations have gained certain legal rights that have allowed them to gain more and more power. Again – some may use their power responsibly for good, while others recklessly for bad. Think Google vs. Exxon-Mobile.

Corporations today are super powerful for a number of reasons.

First Corporations are allowed to create Political Action Committees or PACs for short, which are basically organizations that pool money from members and donate those funds to campaign for or against candidates, ballot initiatives or legislation. For example AT&T donated nearly $3 million dollars during the 2016 campaign cycle on funding the campaigns of possible representatives they believed would put out legislation in AT&Ts best interest.

Second corporations tend to spend a lot of money on lobbying in Washington in the hopes of influencing politicians on a particular issue. For example the oil company Exxon-Mobile has spent over $200 million dollars alone over the past 20 years on lobbying. Just in 2008 the company spent over $29 million dollars in an effort to defeat legislation that addressed climate change.

Not only do corporations donate millions of dollars to the politicians they know will act in their best interest, or spend hundreds of millions of dollars on expert influencers to try and get those politicians to sign or block legislation that will help or hurt their companies, but they also employ many “revolvers” or people who were at one time government employees that now work for corporations – strengthening the connection between corporations and government further. Of the 29 registered lobbyists that work for Exxon-Mobile, 22 of them have at one time been government employees. You get the point. Of course Exxon is just one example out of many – I don’t know why I’m ragging on Exxon, but I am – if you happen to be the CEO please don’t come after me, I’m just using you as an example. Anyways the point is corporations and the government is tightly wound up within each other.

So how did this happen?

Before the late 1800s, corporations were required to be public service organizations and have a stated public purpose. In other words they were a sort of gift from a group of people to serve the public good. They were tightly controlled and very limited due to widespread public opposition. In fact a common misconception is that the Boston Tea Party was a protest between the American Revolutionaries and the King of England, but rather it was a protest by the Americans against the monopolization of the tea market by the East India Company.

This is the beginning of the end of what was known as Religion; Trusts vault shown to Government;
A cryptic puzzle to solve;
Karjakin vs Shankland, Only One Can Advance | FIDE World Cup