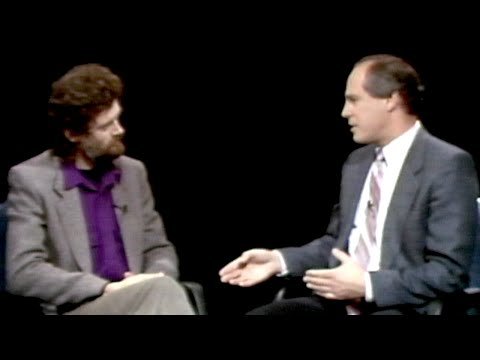 This video is a special release from the original Thinking Allowed series that ran on public television from 1986 until 2002. It was recorded in about 1989. (NOTE: On May 11, we will release a brand new interview with Matthew Fox on this same topic! Then, on Sunday, May 22, we plan a Live Stream Event with him.)

Terence McKenna, co-author of The Invisible Landscape, says that human survival requires that we become aware of our responsibility for the future.  McKenna proposes four key elements of his vision of the future: feminism, space exploration, cybernetics and an increased awareness of our interrelationship with nature and the plant kingdom.

Now you can watch all of the programs from the original Thinking Allowed Video Collection, hosted by Jeffrey Mishlove. Subscribe to the new Streaming Channel (https://thinkingallowed.vhx.tv/) and watch more than 350 programs now, with more, previously unreleased titles added weekly.